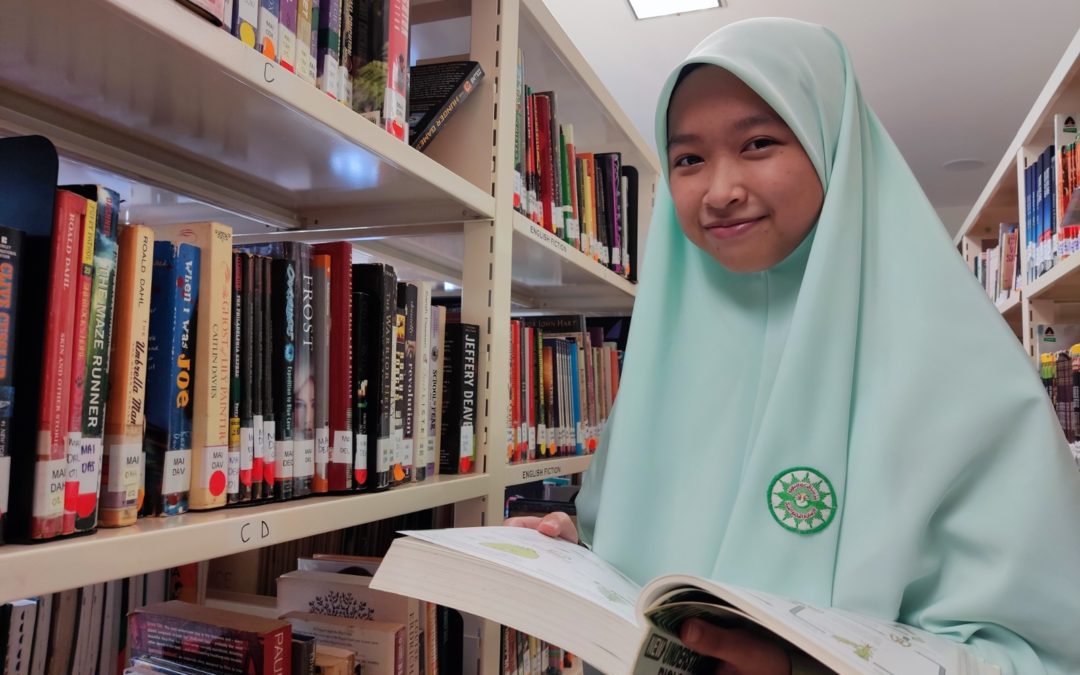 DISCUSSIONS on inter-racial relations fueled by several recent racist incidents were held with Singapore in a strong position in terms of its multicultural citizen relations.

In giving the reminder, the Minister of Culture, Community and Youth, Mr Edwin Tong, said Singapore has the benefits of a system that has been pioneered by our pioneering leaders.

The system, he said, ensures “we do not fall into the difficulties faced by many other multiracial communities.”
“Therefore, as we face these challenges and we face such incidents, let us learn from them. We must not set aside what has been successful for us for decades,” he said.

Mr Tong said this while wrapping up a youth dialogue session organized by the National Youth Council (NYC) yesterday.
The dialogue was attended by 90 participants from institutes of higher learning, madrasas and youths who have already started working to discuss the theme “The Spirit of Singapore.”

Yesterday’s dialogue also opened the curtain of Singapore Youth Month.
In the meantime, he also urged youths of various races and religions to make use of the common space available to forge closer ties, so as not to isolate themselves.
According to him, if each race insists on wanting its own space, the common space they want to create will be reduced.
“… when we have less space together, it’s harder to accept diversity,” he said.
Among the issues discussed by the dialogue participants were issues related to race and ethnicity that have been a concern recently, in addition to their concerns about the needy as well as their concerns about the future post-Covid-19.

There were three more discussion sessions that took place last June and yesterday’s dialogue session marked the start of Singapore Youth Month.
Among the participants in yesterday’s dialogue was Anis Zakiyah Zanial, a 15-year-old student of Madrasah Al-Arabiah Al-Islamiah.
She said, as a member of the minority community and a madrasah student, she faced challenges in sharing her concerns and addressing possible misconceptions.

“Dialogue sessions like this are a safe space for us to exchange views, and it’s important that we continue to provide shared spaces like this,” he said.
One of the facilitators of the dialogue, Mr Mohammad Arshad Khaja Moinudeen, 24, said that the dialogue was a very productive session with participants highlighting some suggestions to strengthen inter-racial relations and how racial issues can be discussed in a constructive manner.

“As we face these challenges (racial issues) and we face such incidents, let’s learn from them. Let’s not put aside what has been successful for us over the decades.”
– Minister of Culture, Community and Youth, Mr. Edwin Tong.