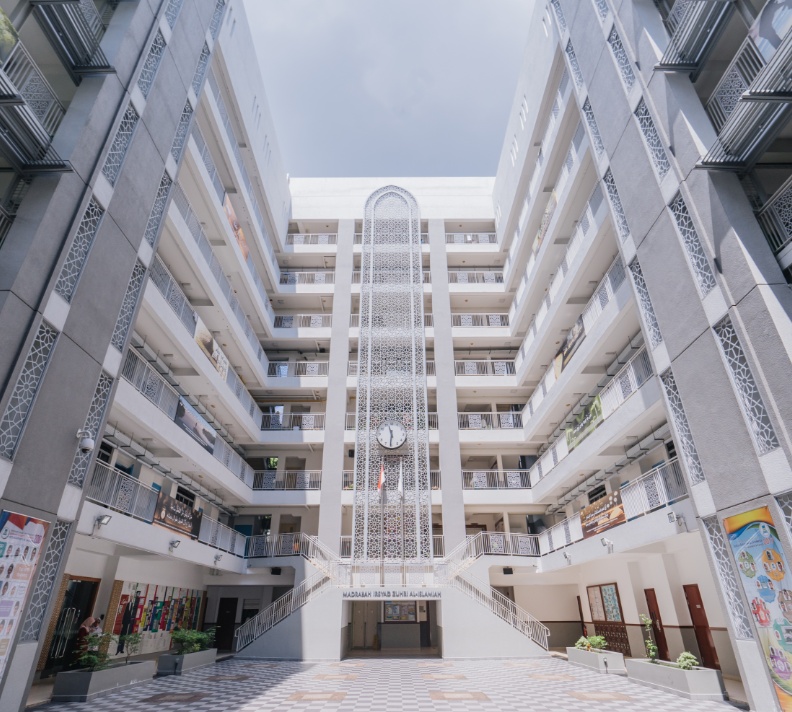 First established in 1947 as Mahadul Irsyad in Hindhede Road near Bukit Timah Road, it was renamed as Madrasah Al-Irsyad Al-Islamiah in the early 1990s.

In 2007, Madrasah Irsyad signed a Memorandum of Understanding (MOU) to become part of the Joint Madrasah System and became the feeder school to Madrasah Aljunied and Madrasah Al-Arabiah. It was renamed as Madrasah Irsyad Zuhri Al-Islamiah in 2015 in honour of the late local Muslim scholar, Kiayi Haji Ahmad Zuhri Mutammim.

Thank you for your continuous support and donations. May this be part of your amal jariah in developing our future leaders. May Allah reward you with bountiful rizq and good health.

For God, For Humanity
Indeed, I Will Send To Earth, Khalifah 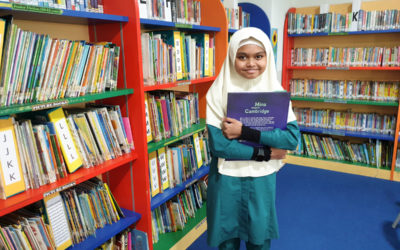 Rising above her challenges: Madrasah student aspires to become asatizah of the future 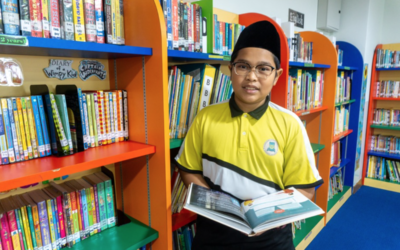 Your Zakat uplifts them to strive for a better future

HURDLES and hardships in life has not stopped Joshua Raqeequl Ilaah Muhammad Nur from excelling in school. 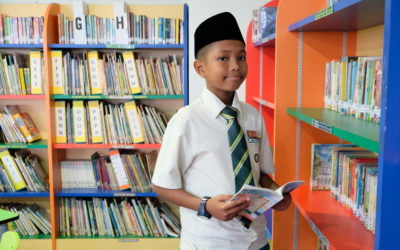 Building future Asatizah will not be possible without the community’s support.

Play a part in developing our future asatizah and Muslim leaders, who will continue to lead our future generations